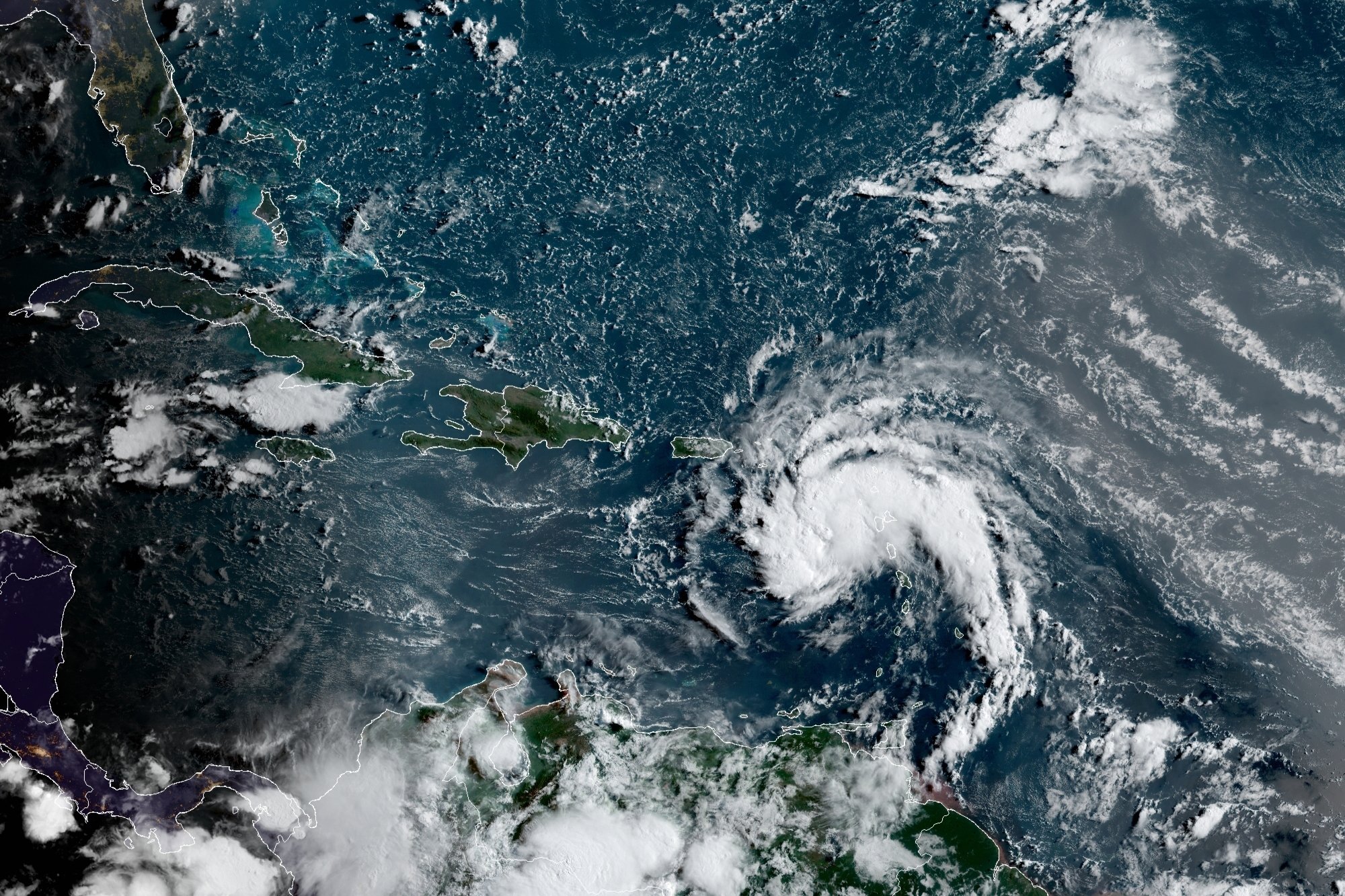 The year’s sixth named storm, Fred is expected to hit South Florida soon. Make sure you’re prepared! South Florida residents and those living throughout the rest of the state should be aware that Hurricane Season 2021 is set to continue on through November without any sign of slowing down. While it’s been rather peaceful, yet another tropical storm by the name of “Fred” will be making its way over Florida very shortly; something which was predicted a few days ago already when forecasts first arrived. While there’s still a few days before Tropical Storm Fred reaches us, you should be aware of the following:

Where Is Tropical Storm Fred?

As of this writing, Tropical Storm Fred is actively making its way through the Caribbean, passing over Haiti, the Dominican Republic, Cuba, and the Bahamas. While the storm is actively being tracked, it currently appears to be making landfall over South Florida between Friday and Saturday. It will then track up the west coast of Florida and the Gulf of Mexico before making its way into Georgia around Wednesday, August 18th.

How Strong Is This Tropical Storm?

As of this writing, Tropical Storm Fred currently has max wind speeds of 45 miles per hour, and moving northwest at 16 miles per hour. This means that while its trending toward the lower end of tropical storms, it still has severe enough wind speeds to cause some damage in its wake as it passes over.

At these speeds, you can still expect to see downed power lines, light uprooted trees, broken fences. You can also expect heavy rainfall with some places seeing up to eight inches of rain on the west coast.

What Should I Expect?

Even though it’s not a major storm, South Floridians should still be prepared for anything. All it takes is a strong enough gust of wind from Tropical Storm Fred to down a string of power lines, causing a severe blackout in your area. If you’re relying on the power grid to keep your house powered, chances are you can be anywhere from a few hours to a week away from getting power back.

However, you don’t have to go through your next major storm without power. With your own independent solar panel system, you can keep your home running, even while the rest of the neighborhood doesn’t. While most south Floridians are certainly hesitant of moving to a solar panel system due to losing their roof warranty, that doesn’t need to be the case. With Solar Stack’s solar panel mounting system, your contractor can directly apply their panels to your roof without ever drilling a single hole for the rails! Our mounting system is designed to withstand wind speeds beyond 180mph, making them ideal for installation in South Florida.

Interested in learning more? Call our team today at (877) 757-7822 and we’ll be more than happy to assist with any questions you may have!

As solar panels are becoming more and more prevalent for homeowners across the country, so…